Loosing small things can be really annoying. It can cost you time and even money when you’re in a hurry and can’t find your car or house key. No wonder there are many devices on the market designed to solve this problem. There are different kind of trackers that allow you not to track small but precious objects, but also cars / motorcycles, pets and of course, children. Let's look at a few most popular tracking devices.

This is a solution from Apple in the form of a small round token. This tag connects to your phone via Bluetooth and is powered by a small CR2032 battery. Tested for splash and water resistance, which means that you should not worry if the tag falls somewhere in a puddle or something is spilled on it. Since this label is manufactured by Apple, the work is carried out mainly with devices from this company, starting with the iPhone 11 and ending with the iPhone 12 Max, which are compatible with the "Exact search" function. It’s important to know that Apple Air Tag will work only when there an iphone (any) around. 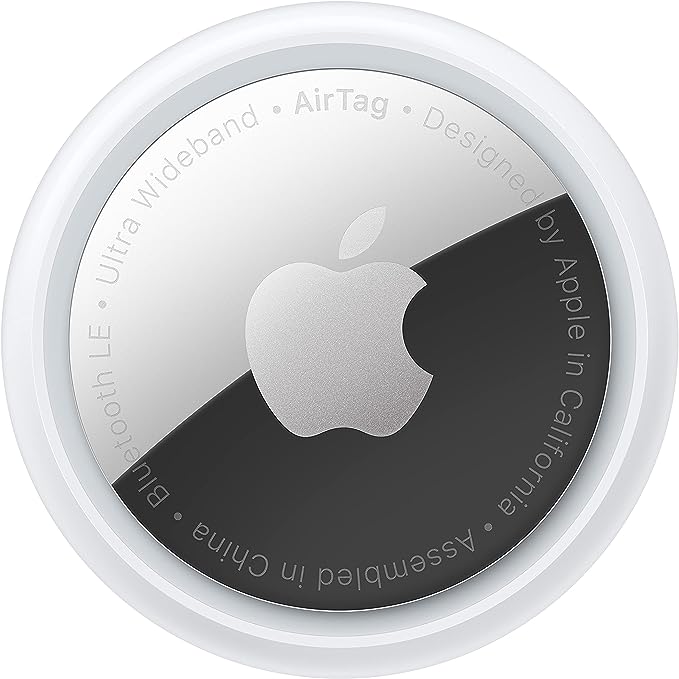 A similar device from Tile Mate is another tracking tag that has a small hole for its use as a keychain, as well as compatibility with both iOS and Android smartphones, it just needs Bluetooth to operate properly. It is powered by a small coin battery and, having different shapes, does not go beyond the keychain form factor. It has a capture range of 70 meters, which can help you find the keys of the house or if they were picked up somewhere on the street. 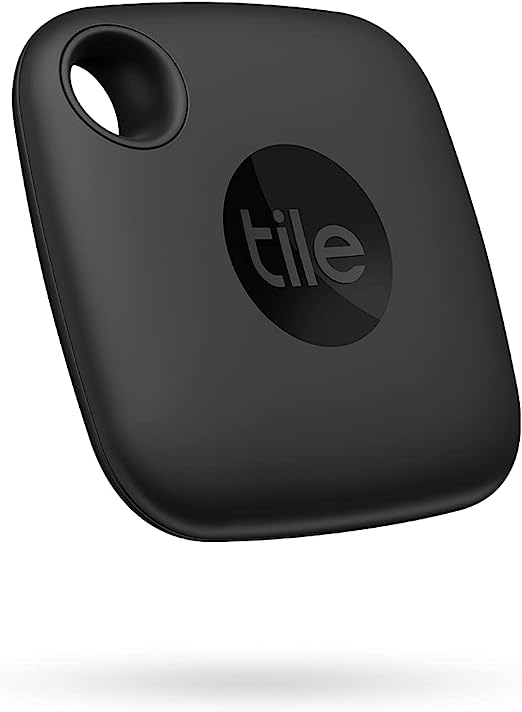 This device communicates and receives data via a SIM card with 3G Internet. It has a rechargeable micro USB battery as a power supply and a waterproof case, and with the built-in microphone you have the opportunity to listen to everything that happens around the tracker in case of car theft, simply by contacting it via smartphone. It’s a good solution for personal transport, which will report all the information to your phone, including the charge of the tracker itself. The information received about the location of transport at different points in time will be stored for about 180 days. 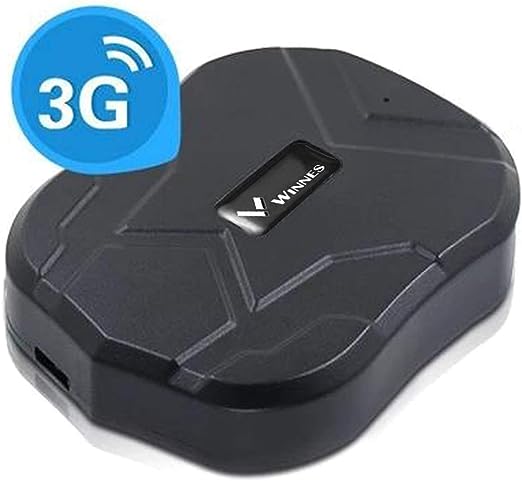 This device from LandAir is a medium-sized real-time tracker with LED backlight, magnetic mount for installation on a metal surface, and also works using a 4G LTE internet. Its waterproof housing allows it to be used in various conditions, both on the ground and in the air, as well as in the water. It has a built-in battery, is charged via Micro USB and is compatible with both Android and iOS, as well as PC. 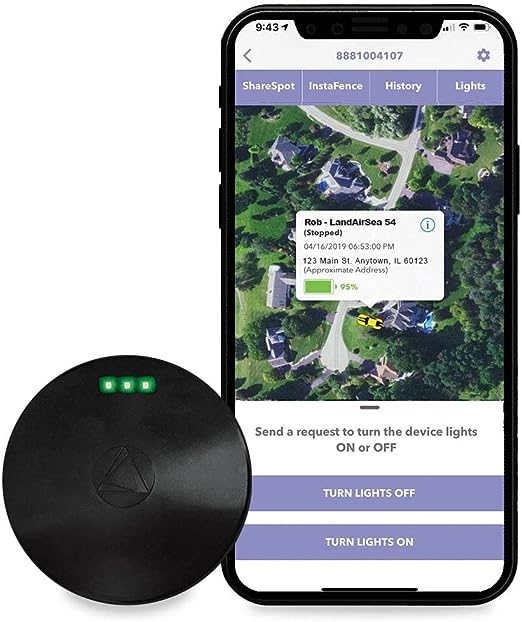 After installing this device in the OBD-2 connector of your car, you get the opportunity not only to interact with maps, but also to receive warnings about speed limits, hard braking, towing cars and other information about the technical condition of your car via a smartphone or PC on the Internet without restrictions, has backup power in case of power failure. Also, the device has a one-year warranty in case of malfunctions. The device requires monthly subscription. 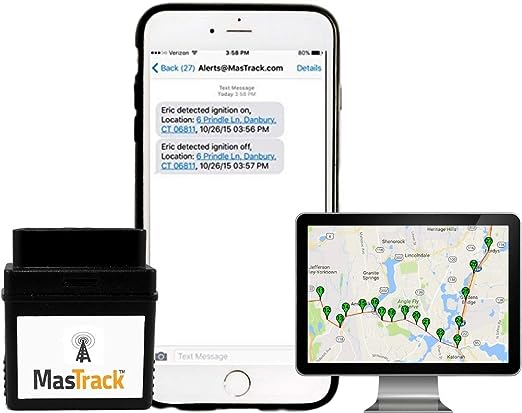 How to choose the right tracking device?

The first thing to decide is what you are going to use a tracker for. It will be the use of a tracker as a keychain so as not to lose keys or wallet, or to keep track of a pet or your vehicle. Small tags have a small area coverage, while large GPS trackers can be tracked within a city and even more. Also, do not forget that it is better to use them for personal purposes, so as not to create problems for yourself and others.

The second thing you should pay attention to is the power supply of the tracker. Still, based on the size and power of trackers, it should be taken into account that usually small tags are powered by a CR2032 coin battery, while large trackers already have a rechargeable battery, and those installed in a car can be powered by the car itself.

Thirdly, you should pay attention to the connection through which you will receive data from the tracker. Tag trackers usually work with the manufacturer's mobile applications, they have both a button for finding the phone and the tag itself using the phone. So all they need is an installed application. In the case of other GPS trackers, you must have one more SIM card available, which will be used to transfer data about the location of the tracker or even make a phone call to this tracker to listen to the built-in microphone or perform certain commands with the tracker. It is also worth considering that there are types of communication that receive information from the satellite, which may prevent obtaining information about the same car, for example, in a parking lot or a tunnel.

The fourth important thing is the size of the device itself. A small tracker tag is more suitable for personal items or as a pet keychain than a tracker the size of a walkie-talkie or phone. Due to their small size, the functionality of the tags is not so wide, but it is well suited for tracking over a short distance. Larger trackers can be easily placed in a car, while powering the tracker from the car and being able to influence the car if the tracker has such capabilities and more advanced functionality.