5 Best Board Games for Families in 2022 | TopReview

This TOP-5 is all about the board games. Many of them are timeless, and if you don't know the board games on this TOP list yet, we strongly advise you to try them.

Families and casual players often don't care how old a game is. On the contrary, families like well-known games much more. Perhaps one of you has experience with the game before and can tell the rest how it is played. We have also made sure that the games in our TOP-5 are still available in stores today.

The game of the year 1995 is still available today in every well-stocked toy store. And not without reason - Catan is the board game classic! In the basic version, up to 4 players can colonize the land of Catan.

On an island with different landscapes, the players slowly spread out. Depending on the landscape they have settled on, they receive raw materials in the form of wood, clay, grain, wool and ore. Players can use these resources to build more roads, settlements, and cities. Players receive victory points for progress in a settlement. The game ends when a player has reached a certain number of victory points.

There are a lot of expansions for Catan but even without them, the game is very exciting. Catan is moderately difficult by today's standards and easily suitable for children over 10 years. 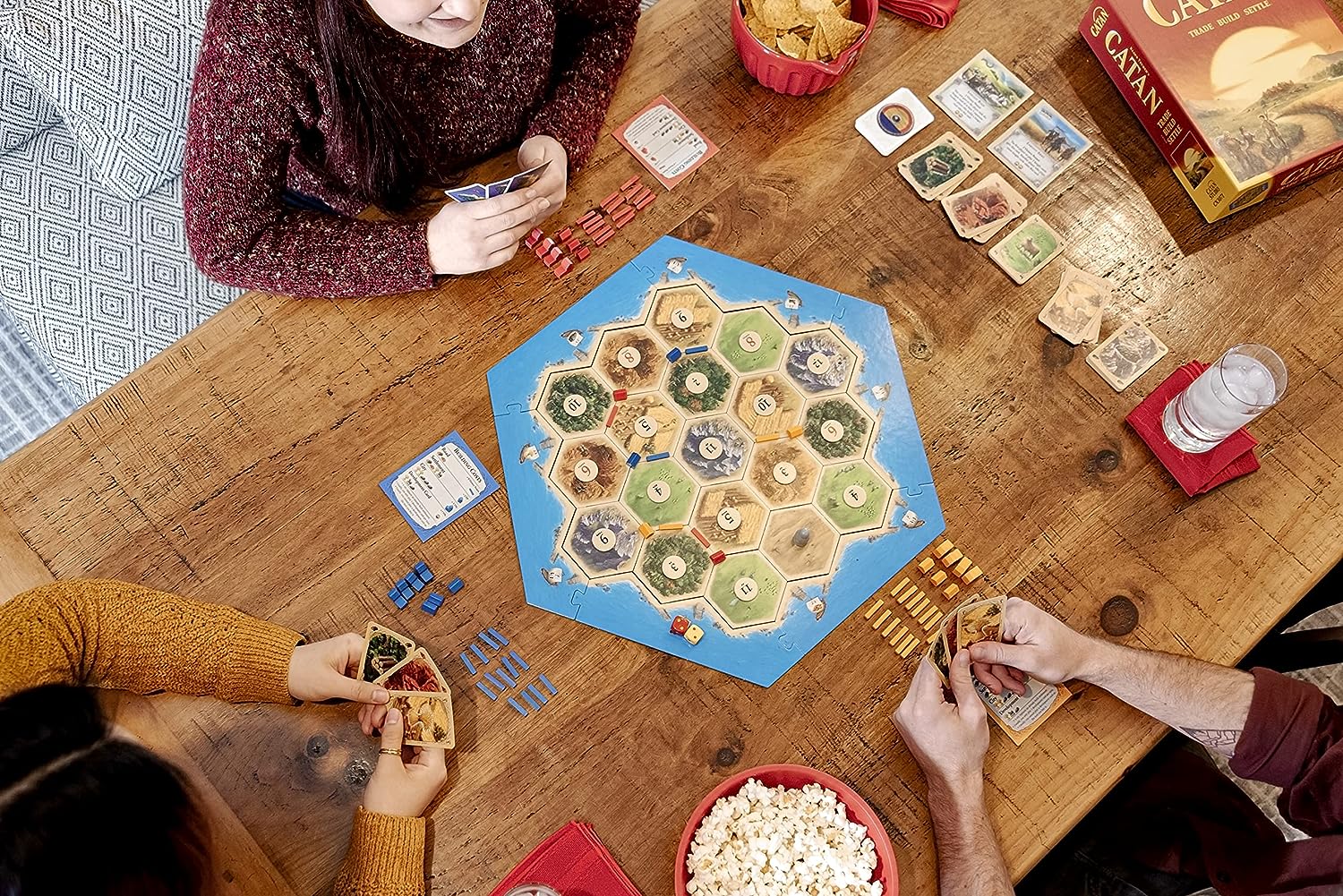 This is only one other game that can boast an almost similar success story as Catan. Carcassonne is a game of the year 2001 and it sold tens of millions of copies. Strictly speaking, it is not a board game, because there is no central game board. In Carcassonne, players build a landscape of many individual square tiles over the course of the game. Each player draws a tile and may place it on the existing landscape. Points are awarded for finished cities, completed roads, or rebuilt monasteries.

Carcassonne is also very flexible, which is why there are several dozen expansions for it. But even the basic game is a great pass time for little money. It is suitable for 2 to 5 players from the age of 7. 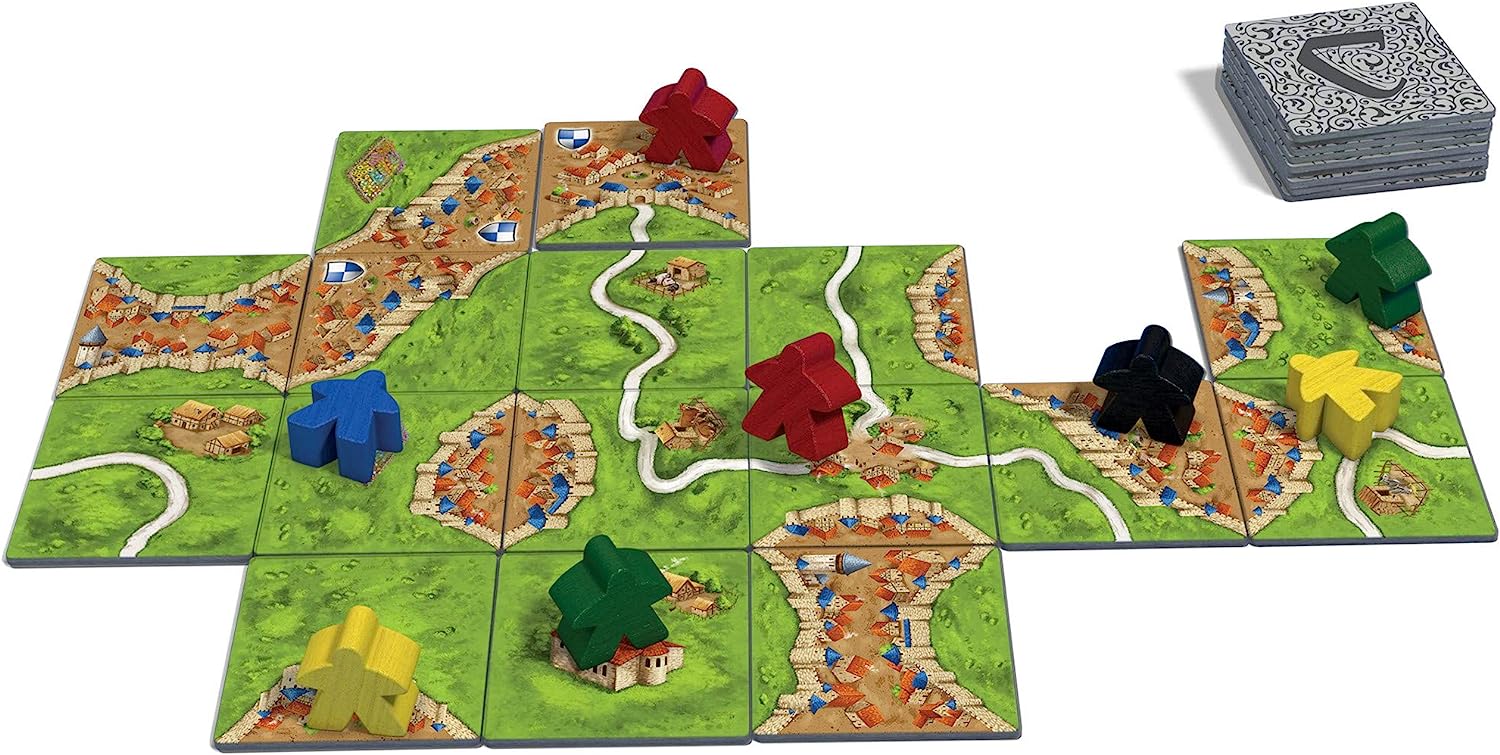 Elfenland is the game of the year 1998 and it is a real classic. 2 -6 players can travel through Elfenland on elven wheels, giant pigs, troll carts, dragons and clouds to visit as many of the 20 locations as possible. However, not every means of transport is suitable for every route, and the other players can also sometimes mess up your travel plans. Elfenland is a beautiful classic among board games with moderate difficulty. Just a really great family game. 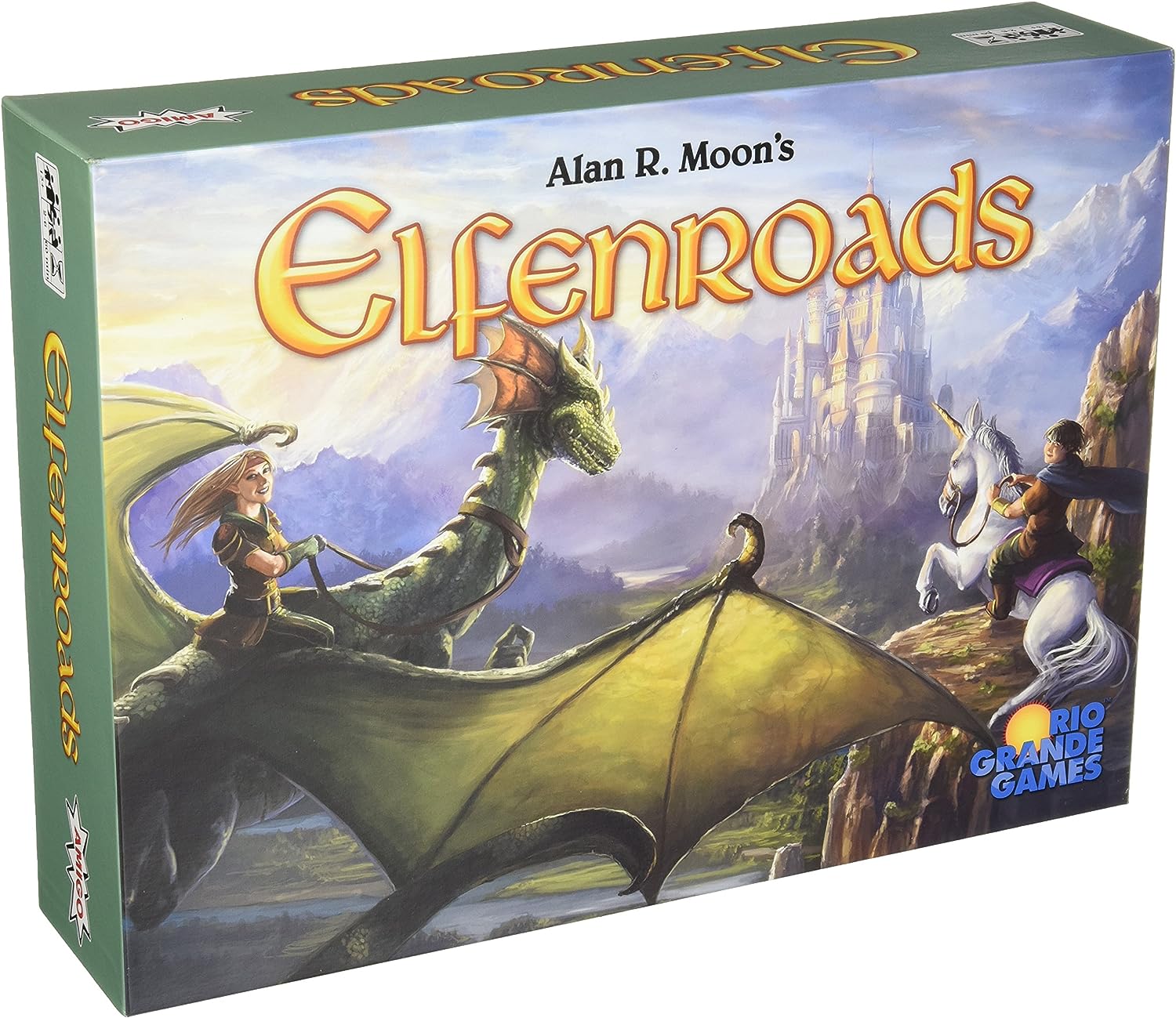 Ubongo is available in many editions and variants. But the basic principle of Ubongo is always the same: puzzle game with tetris-like shapes. The goal is to fill the boards as quickly and completely as possible with the given pieces. It is a wonderful laying game, which also sharpens the spatial imagination. Ubongo is a great and educational family game for 2-4 players aged 8+. 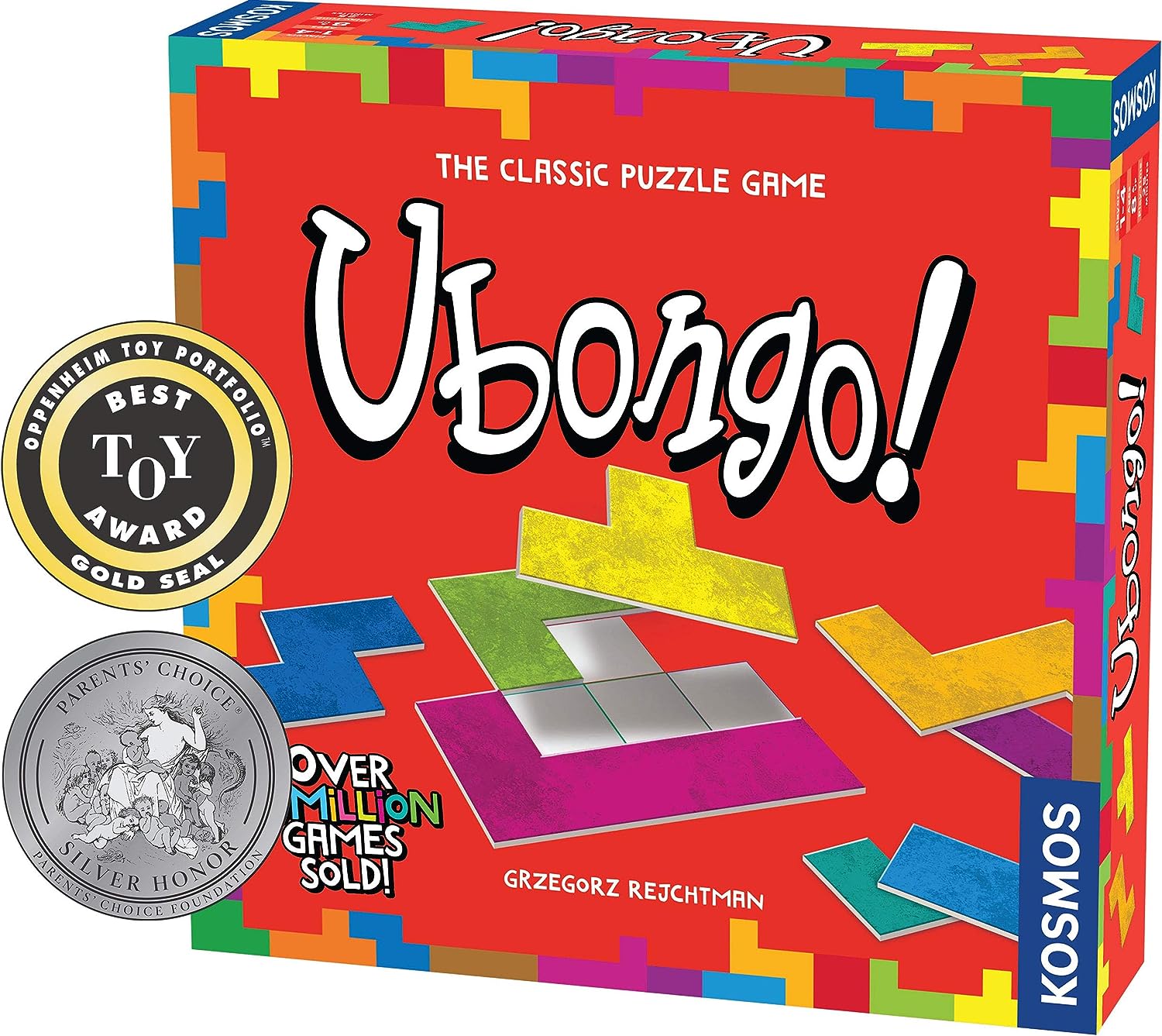 Trivial Pursuit is a board game from the quiz category. There have been and still are numerous variants and offshoots of Trivial Pursuit. The board game in its basic form is suitable for players from age of 12. 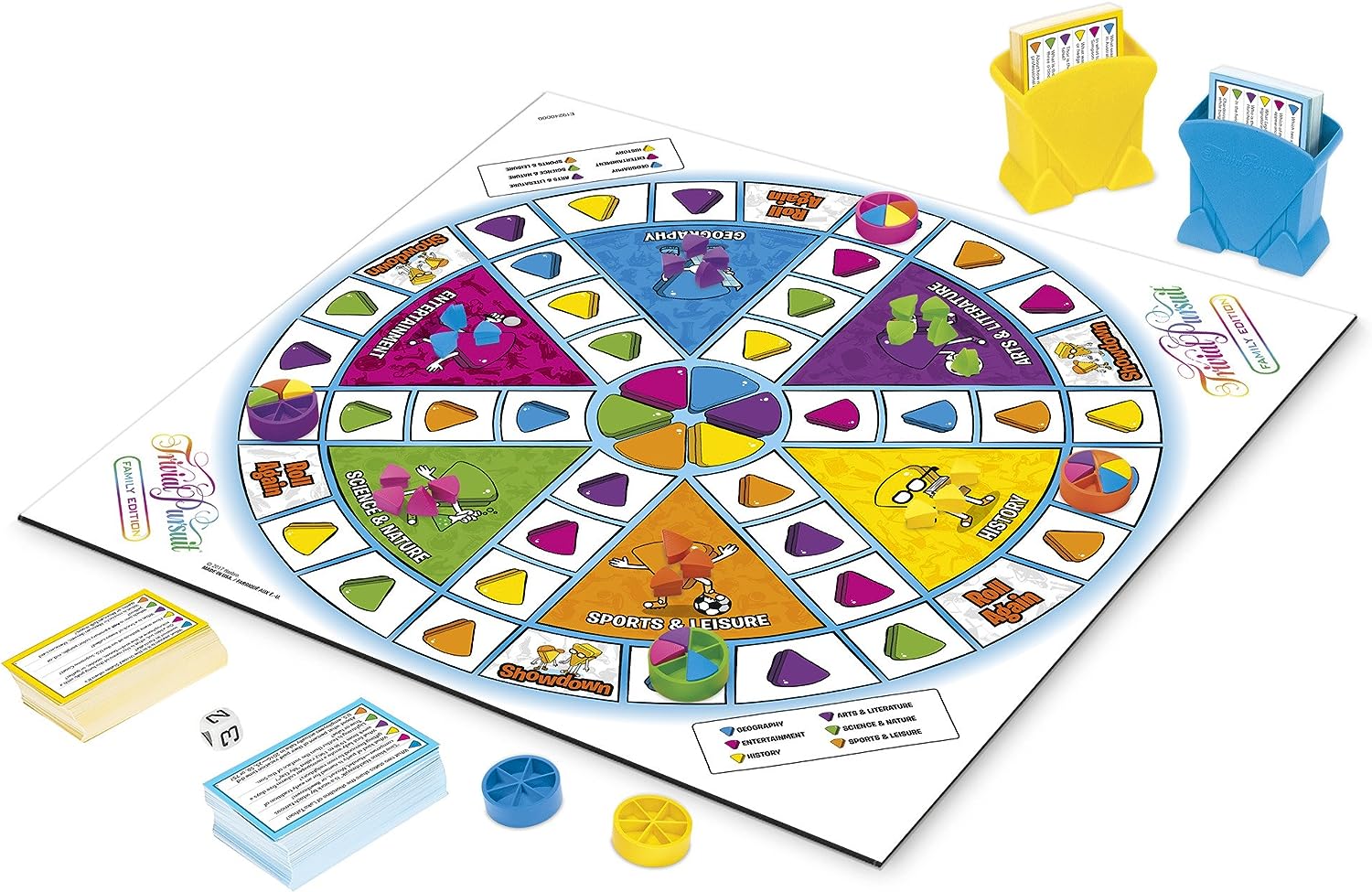 Why buy board games?

In the age of increasing digitalization, social contacts often come up short. Many parents are annoyed when their kids spend so much time with their smartphones, playing video and online games, and slowly drift more and more into the anonymous digital world. That doesn't have to be the case. Children and young teens have just as much fun playing healthy classic board games, their interest just needs to be rediscovered and awakened.

The most persistent prejudice about board games is that they are for children. Of course, children like to play, but board games are for all ages. Adult people can have even more fun playing these games.

Board games are not only sociable and entertaining, but they also serve to test one's own tactical skills, expand general education, and, above all, social competence. And we adults can use that just as much as our children!

Despite the belief that good board games are highly complicated, and just studying the rules or explaining them takes a lot of time – this is not the case. Children can master them especially quickly even if they never played before.

You can infect almost every newcomer with the "game virus", if you only choose the right games. Board games are for everyone - regardless of their culture, age, and social position. And the market is big enough that there is a wide range of superb, addictive games for every kind of player composition and preference.

If you choose the game from our TOP-5 you are sure to have a wonderful evening. And since almost all of today's frequent players have been playing board games since their own childhood, we have deliberately focused on family games.

In our experience, especially those who have never been particularly interested in board games are extremely surprised at how simple many game rules are and how much fun they have playing them. In the vast majority of cases, they ask for a second round of play or even another new game.