a year ago by Maria Sanders ∙ 5 min read

Documentaries are a great opportunity to learn more about the world around you, travel to unfamiliar countries and cities, plunge into the secrets and intrigues of world history and get acquainted with the biographies of the great ones. You can watch the best documentaries online on Amazon Prime at any time of the day or night. In this article, we offer the top 7 documentaries.

1. The Men Who Built America 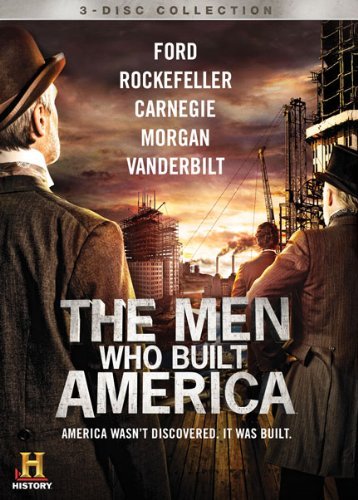 The film is a documentary, but with acting performances that give color and clarity to the narrative. The story is accompanied by a large number of photos. The facts are confirmed by the comments of scientists, historians and other specialists.

The main theme in the film is that only work, entrepreneurship, luck, fresh ideas can bring tangible results.

The film will be interesting not only for adults, but also for the younger generation. It’s a documentary about the Hollywood actor Val Kilmer. It tells about the difficult creative development of the actor, full of ups and downs, as well as about the health problems that he has faced in recent years. It is based on recordings from Kilmer's personal archives with the actor's comments.

Although many people know Val Kilmer only for one role of Batman, in fact, his filmography is much wider.

But few people know that the actor has been fighting with throat cancer for the past few years. The result - Val completely lost his usual voice after tracheotomy. The operation was performed in 2014, and only three years later, Kilmer publicly admitted his condition.

The British company Sonatic came to the actor's aid, whose specialists analyzed Val's voice from various films and public speeches, and ran it through their own neural network. As a result, they received over 40 variations of different Kilmer voices. 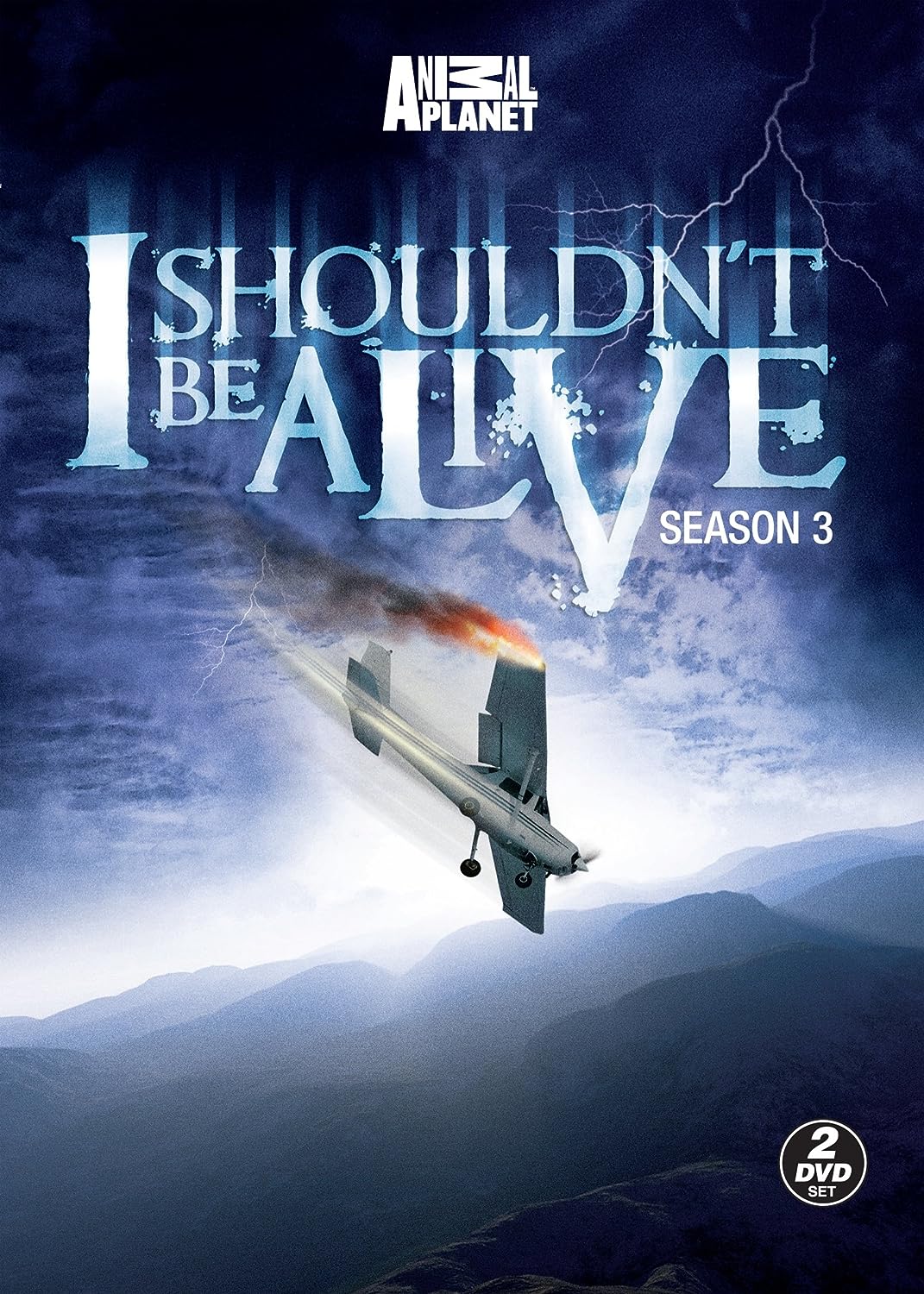 The documentary tells about people who, while traveling, got into a critical situation and were on the brink of death, but despite everything, miraculously managed to survive.

These are real stories that happened to ordinary people who were not ready for such a turn of events. Some of them got into the mess by their own frivolity and stupidity, and someone - just being in the wrong place at the wrong time.

In each episode of the series, the surviving participants of the events tell how they managed to stay alive, and at the same time we are shown a reconstruction of these events, filmed with the help of actors.

Each episode is impressive and the stories of survivors call for the fact that even under the worst circumstances, you can not give up. Probably each of us has at least once heard the phrase that flying in an airplane is the safest form of transport. However, no one uttering this phrase thinks about the cost of that safety. Everything that is shown in this series is not fiction, but real cases of plane crashes.

Each episode includes first a high-quality dramatization of what happened based on the stories of witnesses and facts. Further, the causes of disasters are analyzed in detail, all possible versions of what happened are proved or refuted, advice and warnings are given.

You empathize with what is happening on the screen, reflect and understand how fragile a person's life is, especially in the sky and how many reasons that can end this life. 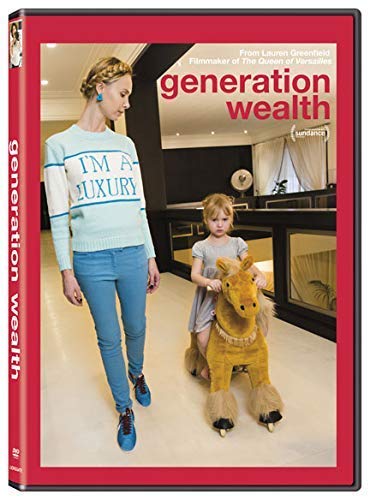 A documentary film that explores the pathologies that created the richest society the world has ever seen, directed by Lauren Greenfield, who observes the absurdity of the life of a privileged class living in the comfort of the suburbs of Los Angeles. Taking private stories as a basis, Lauren tells about the fundamental phenomena in the culture of the last thirty years: inflation, exploitation of sexuality, workaholism, lack of social protection are intertwined into a single whole here. Without declaring this explicitly, the film became a strong argument against another tax cut in the United States, which will allow the rich to become even richer. 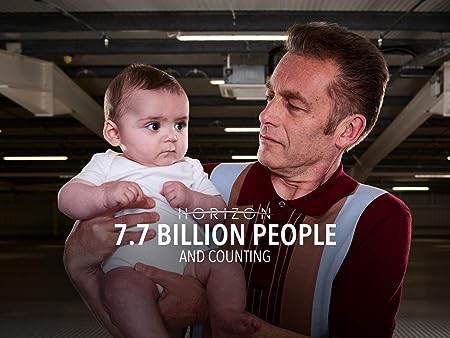 There are 7.7 billion of us, what should we do next? Countries with a low standard of living are rapidly increasing it. So that everyone has enough resources, developed countries should reduce the level of consumption. But how to do that? It's true, our consumption is causing huge damage to the planet, someday we will have nothing to drink, and in many countries there is already an acute problem with clean water. How to solve the problem of destruction of natural resources and overpopulation? We need to consume less and destroy nature less. Watching films like this, we feel like a part of something big, a big struggle for the liberation of the planet. 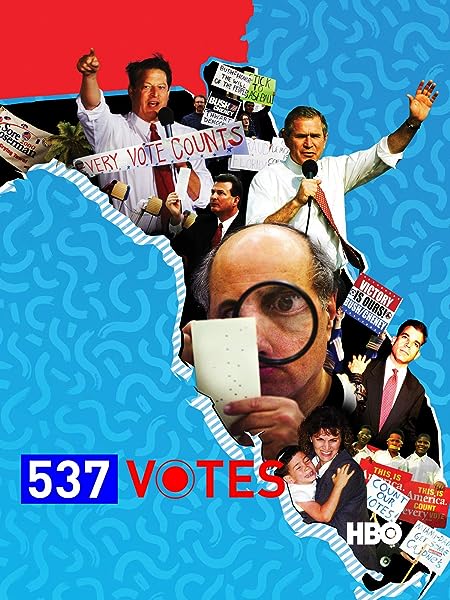 If you think the long counting of postal ballots and the demands to recount the votes of voters in certain states is madness, we advise you to go back 20 years and see how the US presidential elections were held in 2000. Then, on election night, until the last moment it was unclear who exactly won, the Republican George W. Bush or the Democrat Al Gore: in Florida, the main "wavering" state, the votes were counted with might and main, which ultimately determined the US president.

Bush's victory was so marginal that it was decided to start a trial between Bush and Gore and conduct a large recount of ballots. According to the court's decision, it was not completely completed, but according to its results, Bush won only 537 votes (about six million people voted in the state in total). Director Billy Corben dedicated the political film "537 votes" to this dubious incident, which, among other things, actively criticizes the US electoral system with an incomprehensible electoral college. 5 Best Waffle Makers For The Perfect Breakfast in 2022 | TopReview