While the game for smartphones “Pokemon Go!” was experiencing a second birth, adults and children were captured by a new mania. Another trend that came to us from anime culture has already managed to attract the attention of citizens — and pull quite a lot of money out of parents' wallets.

If you are fans of Volta Aoi and Shu Kurenai, then you have probably heard about Beyblade. If not, then it's time to get acquainted with this wonderful game!

A Beyblade is a toy, a spinning top that players (2 or more) spin and launch into the arena for battle. These toys were first launched by the Japanese company Takara in July 1999. Two or more players are playing. Each player can take no more than three Beyblades. It is forbidden to change the parts of the beys after the start of the match. For any battle, you can take any of your beys. There are several types of tops: attack, defense, endurance, and balance. The winner is the one whose top continues to rotate longer or shows its strength earlier than the other, or throws the opponent's top off the game arena.

Already interested? Then, especially for you, we have collected the best offers, which you can get acquainted with below.

This option is great for a long confrontation. The spinning top belongs to the Beyblade Burst line and has the quality of high endurance, which helps him win the battle due to a long rotation. The B-148 model is also known for its high strength, which allows the top to compete with rivals whose strong point is attack. For both a beginner and a true professional, this Beyblade is an indispensable attribute in his army. 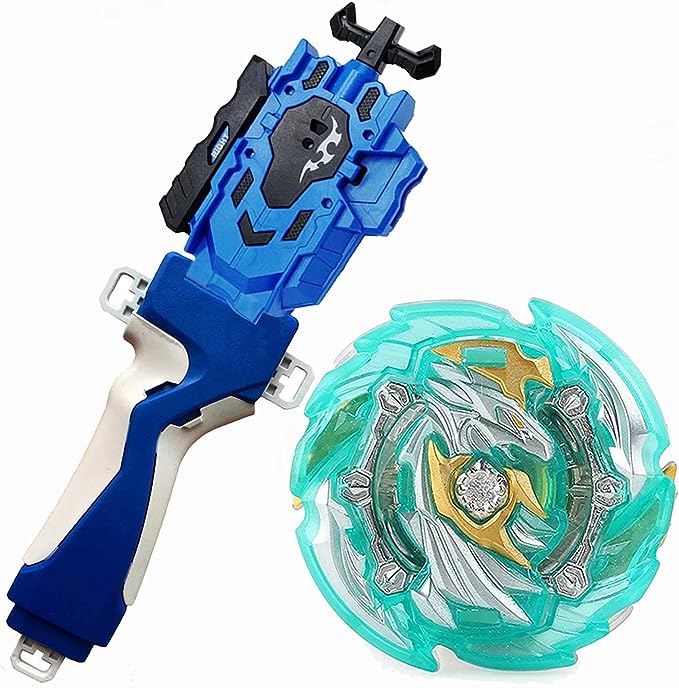 Another valuable spinning top from the Beyblade Burst series is the GT B-155 Master Diabolos. This model is a modification of the already well-known Venom Diabolos. Compared to its predecessor, the spinning top has greater endurance and stability, which helps it to defeat its rivals. Approximately in the middle of the rotation, the top is able to change the speed of rotation, concentrating efforts on impulsivity. Most often, this spinning top is supplied with the launcher. 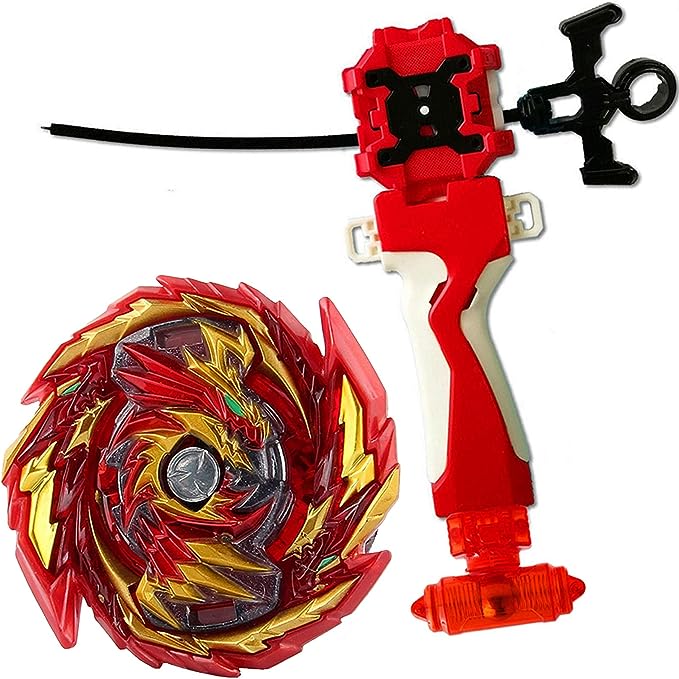 Our third spinning top Zillion Zeus also belongs to the starting line from Beyblade Burst. A characteristic feature of this model is metal balls that are located on the outer part of the top. In addition, a center metal ball is installed in the spinning top, which ensures the correct weight distribution. As they rotate, they move along the trajectory of the radius in order to give the top a more stable position and stay in the ring for about 2 minutes! 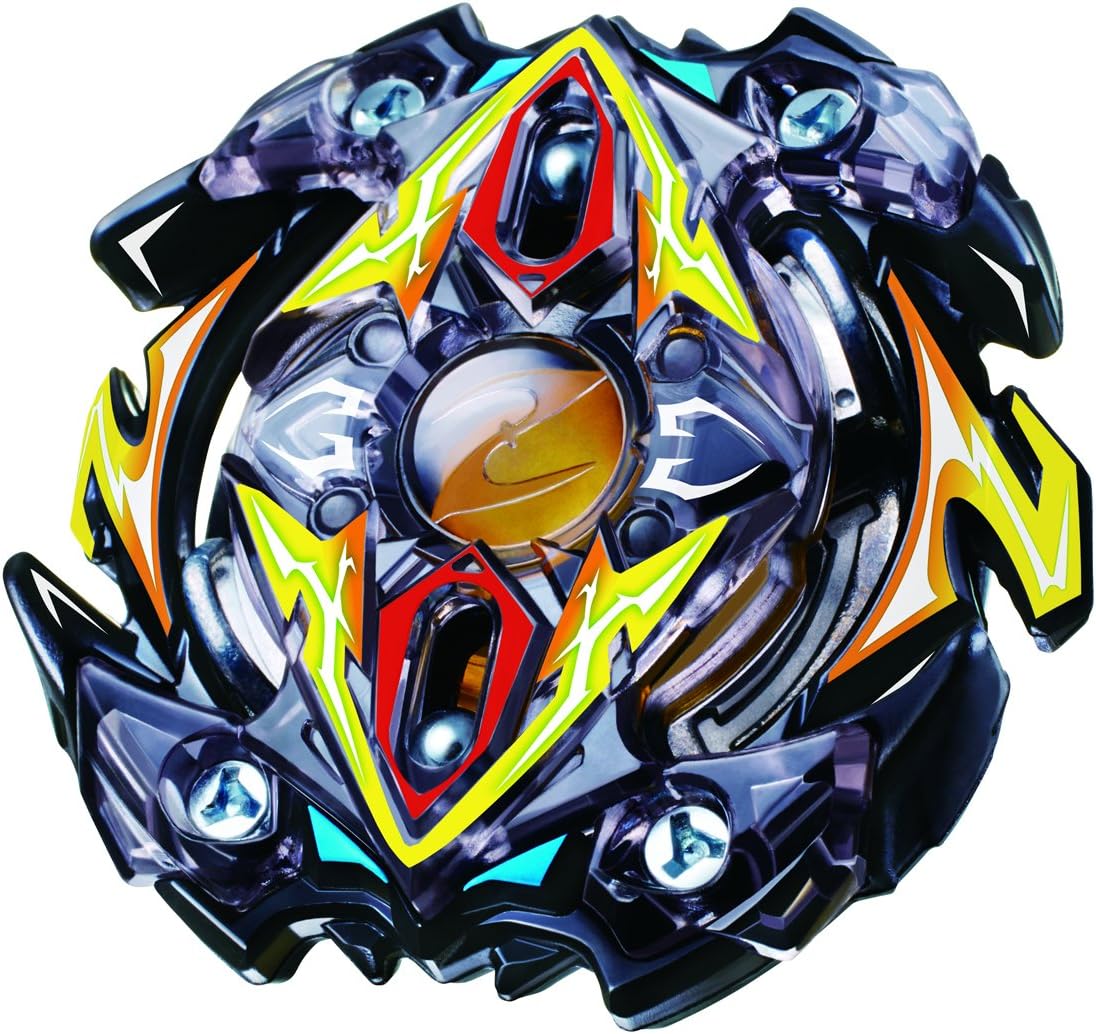 Winning Valkyrie is truly considered one of the best-attacking Beyblade of the last decade. In addition to its endurance and a good protective upper part, the main characteristic of the top is its attacking wings. 3 wings are made in such a shape that they cut and knock down the speed of the opponent's spinning top. In addition, heavy metal ends contribute to the knockout effect. Another strong aspect is the volcanic tip, which allows the spinning top to rotate at the highest possible speeds. 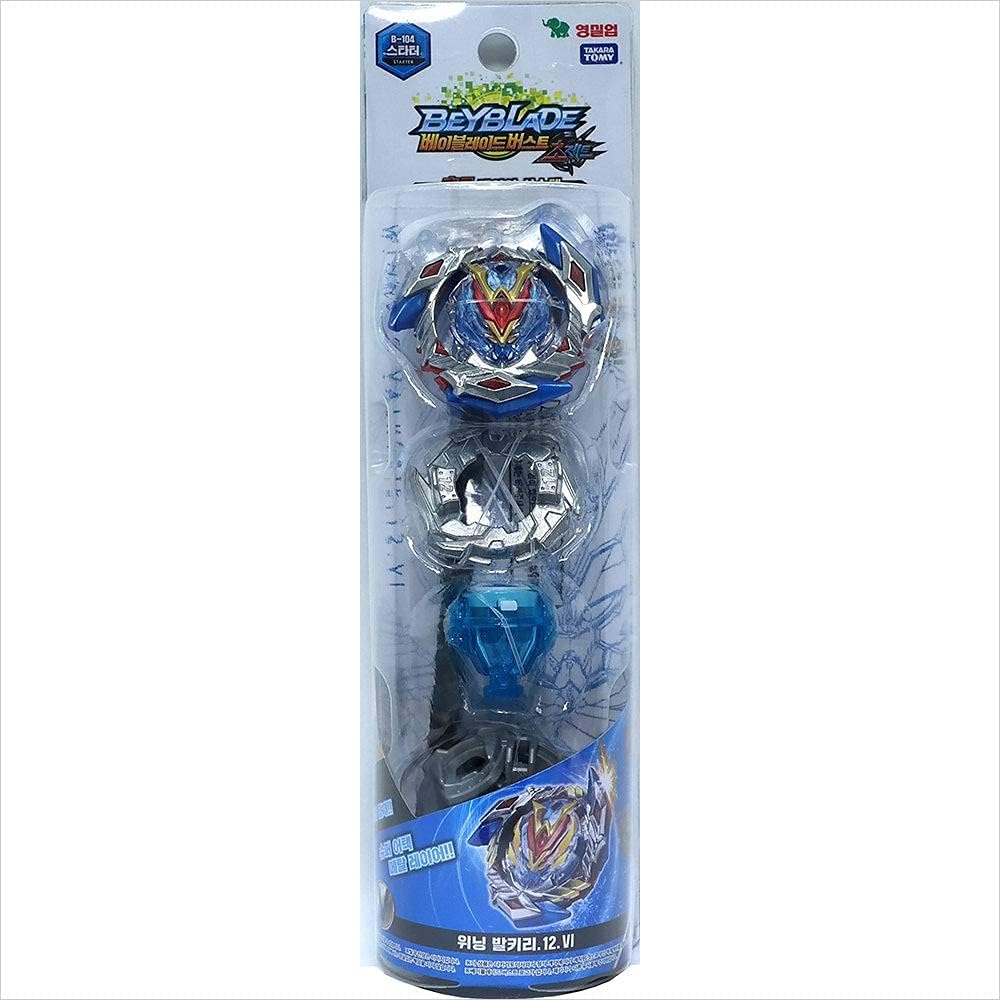 As experience shows, the designs of Japanese manufacturers of Beyblade are the most durable and best manifest themselves during the battle. Our last option is an excellent balancing top, which performs equally well attacking and defensive functions. This model is perfect for those who do not know what type of spinning top they will have to face. The protective function works flawlessly and guarantees minimal damage when attacking from almost any other spinning top. Every player should have such a top in his arsenal. 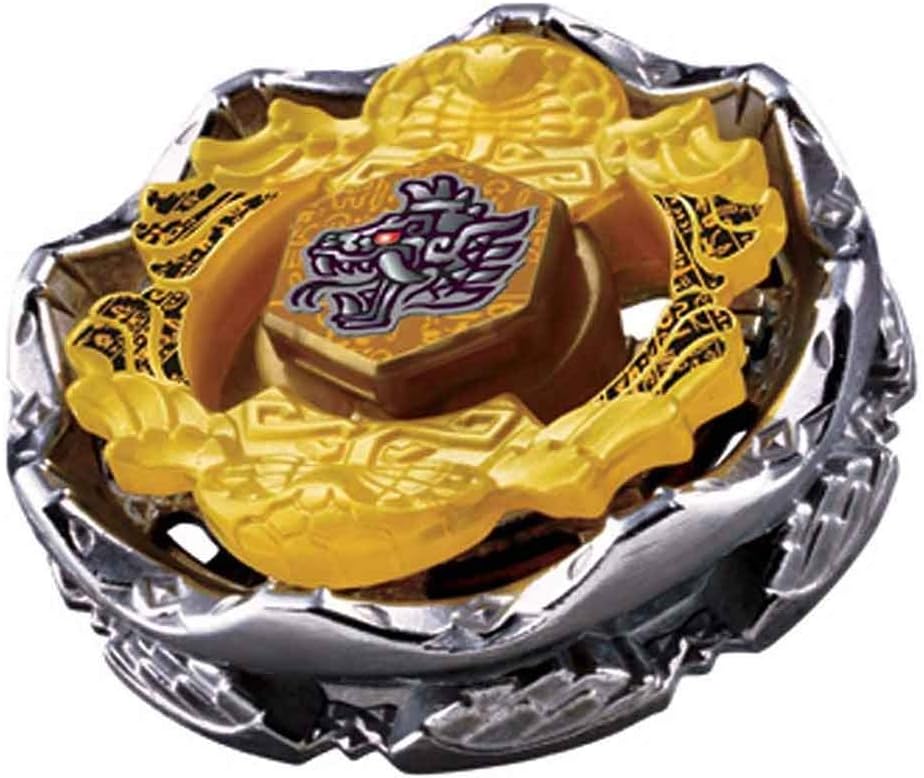 So now you know what Beyblade is and how to play it. The game is quite simple, but every year it attracts an increasing number of people around the world. In addition, it is interesting because the tops continue to be modernized and every year there are more and more new models. We hope that our list of the best Beyblades will help you create a decent army and overcome any opponent! Top 5 best kids headphones that every child will love Is Grammarly premium subscription worth it?